Is Finasteride Safe to Take

Finasteride, which is commonly sold under the brand name of Propecia or Proscar, is a hair loss treatment for men only that is available by prescription from a doctor to reduce hair loss and treat male pattern baldness.

Finasteride works by preventing testosterone from being converted to DHT (dihydrotestosterone), which in turn treats hair loss. The reason for this is that DHT can prevent proteins, vitamins and minerals from nourishing hair follicles which makes hair follicles thinner and shorter and eventually can stop growing.

Although clinical studies show that Finasteride is effective in treating hair loss, it does come with high risk, and for most people the possible side effects associated with the use of Propecia greatly outweigh the potential gain.

The side effects of Finasteride mostly pertain to sexual dysfunction in one way or another. This includes the risk of impotence, erectile dysfunction, abnormal ejaculation, gynecomastia, testicular pain, to name a few. Depression has also been reported as a side effect.

The most discouraging part of all this is that some users have reported persisting erectile dysfunction even after discontinuing the use of Propecia.

Taking into account the severity of the potential side effects associated with taking Finasteride, together with the fact that even after discontinuing use side effects may remain, I definitely don’t think it is a risk worth taking. Personally I would rather be bald and sexually functioning than having a full head of hair and be sexually dysfunctional.

Fortunately though, that’s not to say that it’s the end of the road for you. There are many other hair loss treatment products available that do not have side effects of this nature, some of which are FDA approved and clinically proven to stop hair loss and regrow hair. Check out our hair loss product reviews for such products. The HairMax LaserComb is a hot product at the moment. 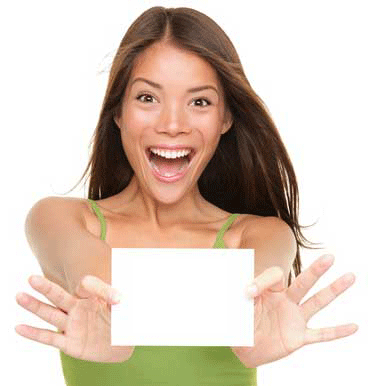 What is the Hair Growth Cycle